Attorneys at Archimedes Law Group Silvio and Theo believe that law is a noble profession and understand that when a client reaches out for help, it can often be a very difficult and humbling experience that requires more than a “one size fits all” legal approach.

Instead of trying to make a client fit into a pre-defined frame like many other law firms in Los Angeles, Silvio and Theo understand the importance of getting to know the human dimension of the legal problem. Rather than immediately focusing on the technical issues of a case, they focus on first getting to know the client as a real human person. Based on the client’s lived experience and expressed desires, Silvio and Theo design systematic legal strategies to reach the goals defined by their clients.

Because of their shared values and humanistic ideals, Silvio and Theo work as a symbiotic team, integrating their unique experiences and knowledge together to ensure that each client receives a compassionate helping hand through whatever legal issues they face.

Several years ago, Silvio Nardoni announced his name to a judge, an otherwise routine and uneventful occurrence. But on that day, Theo Theodosiadis was in the courtroom for a separate case when he heard Silvio’s familiar voice. Throughout Theo’s childhood, Silvio served as his father’s lawyer. He recounts that his father deeply respected and admired Silvio, always referring to him as “Mr. Nardoni” while referring to everyone else by their first name.

Theo maintained respect for Silvio and was deeply interested in catching up, so he handed Silvio his business card as Silvio was leaving the courtroom. Silvio likewise remembered Theo and his father and called him without hesitation.

A brief conversation matured into a deep friendship forged from mutual respect and shared values. After several years, they realized that by starting Archimedes Law Group, they could leverage their skills, expertise, and knowledge to do more together than they could ever do alone. 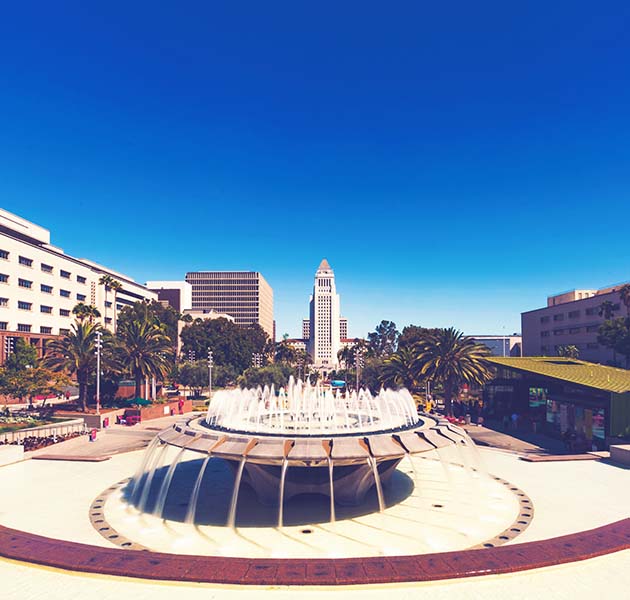 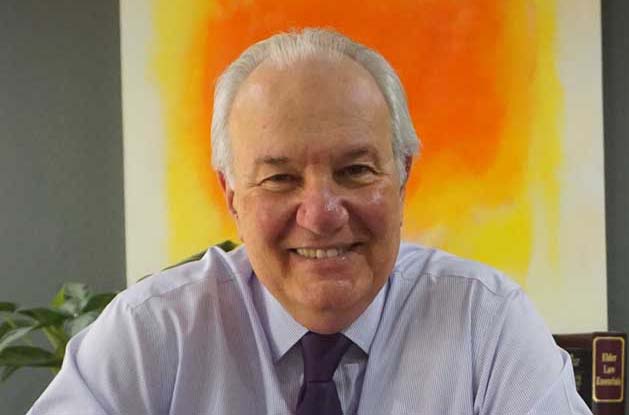 Harvard and University of Michigan Law School graduate Silvio Nardoni has earned the highest possible score from Martindale Hubbell, the premier authority in terms of attorney performance ratings. Silvio is also acknowledged for excellence by his peers, with a perfect AV Peer rating of 5.0.

Silvio has maintained an active litigation practice in Southern California for more than 30 years. He has also served as a court-appointed mediator. He has extensive legal experience with probates, trusts, and contracts, as well as the various types of estate planning structures.

Silvio is also a former minister. So, he is a very good listener who believes in forging close attorney-client relationships based on true understanding. 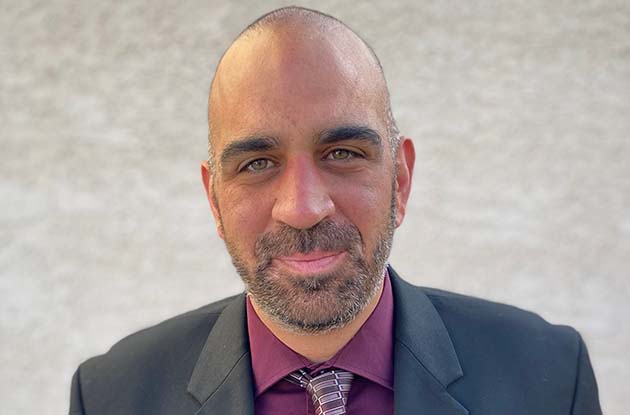 A graduate of Southwestern Law School, Theo Theodosiadis began his career as a lawyer in 2016. Self-motivated and disciplined, Theo was already in court defending a client the day after he passed the bar. While he originally focused on criminal law, he now primarily focuses on civil issues such as business litigation, business entity formation, and transactional law.

About Our Professional Staff

Lawyers cannot attain success alone. Law firms are a group effort and require an extensive support network of paralegals, investigators, secretaries, and many others. Much like the firm’s founders, the staff at the Archimedes Law Group is dedicated to serving our clients and the larger community. They have the opportunity to work almost anywhere, but they have decided to commit their professional talents to your success.

Our goal is to provide the personal, hands-on service often unavailable with a larger firm. Our staff facilitates this goal by fostering active communication with our clients, and by continually moving the case forward.. Your important legal matter does not go to an associate or of-counsel. 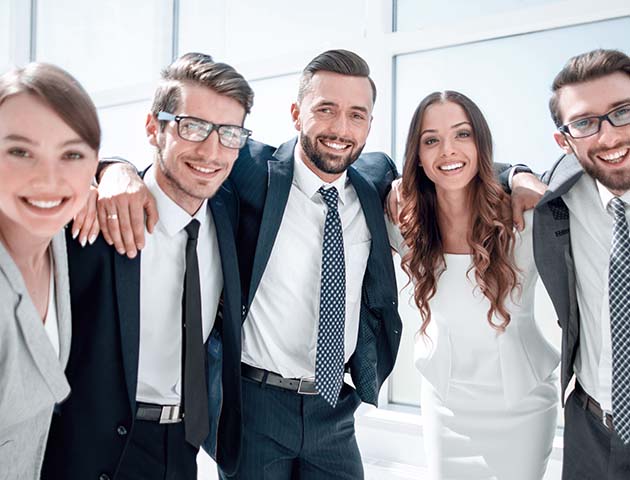 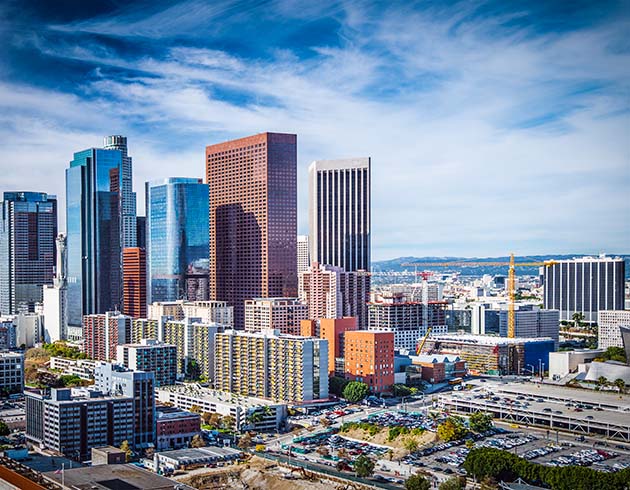 Every single partner and staff member at the Archimedes Law Group makes a very simple commitment: We promise our best effort, and our best attitude, every day. That simple and sustainable approach has served past clients well, and we fully believe that it will do the same for you and your matter.

The fusion of open communication, dedication to a calling, and diligent work make the Archimedes Law Group a unique place. Our lawyers always reach for excellence in everything we undertake, and we invite you to experience the difference that commitment makes. Review our practice areas to see how we can serve you, or Contact us today for a free consultation.